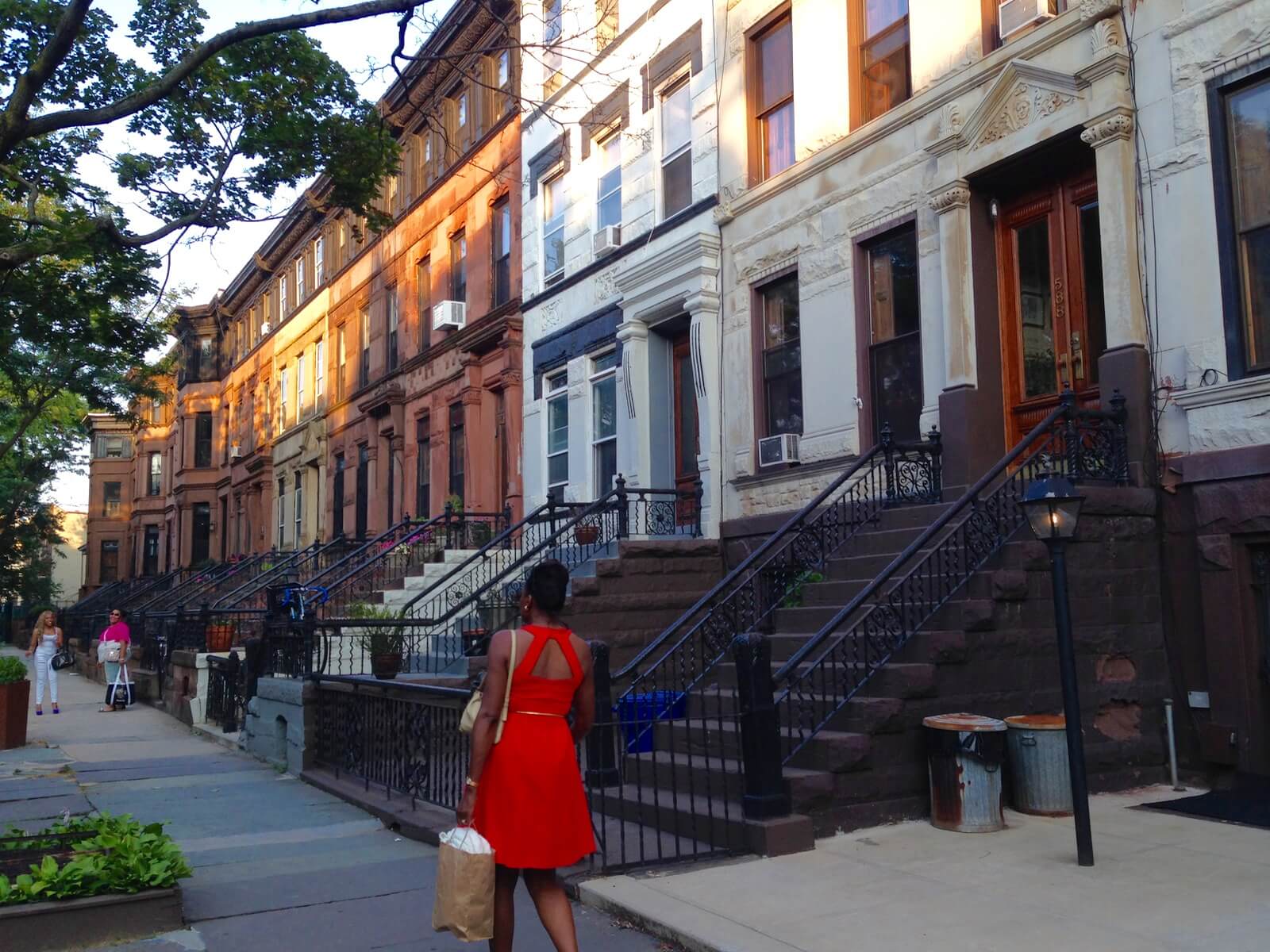 One of Brooklyn’s most prevalent building types, rowhouses line the streets of many of the borough’s oldest neighborhoods. They can take on a seemingly infinite number of architectural styles — from fantastical Queen Anne confections to classic Italianate brownstones.

But what exactly is a rowhouse? And how is it different from an apartment building, townhouse or brownstone?

A quick definition of a rowhouse

A rowhouse is one of a group of low-rise residential buildings that shares one or both side walls and a roofline with the structures next door. A rowhouse is typically just two to five stories in height and home to one or two families. However, some of Brooklyn’s rowhouses have been converted into a greater number of apartments.

The difference between a rowhouse, a townhouse and a brownstone

A rowhouse is basically the same thing as a townhouse. Both are attached. The only distinction — and it’s a small one — is that a townhouse is not necessary one of an identical row. In popular usage, a rowhouse is generally less fancy than a townhouse.

A brownstone is a particular style of townhouse or rowhouse that’s been faced in brownstone — a reddish-brown sandstone popularly used as a building material in the 19th century.

In England, rowhouses and townhouses are called “terraced houses,” with a row of wall-sharing homes called a “terrace.”

The European origin of rowhouses

One of the earliest known examples of still-extant rowhouse construction rings Paris’ Place des Vosges, one of the city’s oldest squares and the oldest known example of urban city planning in Europe. Built from 1605 to 1612, the near-identical homes form a continuous facade overlooking the square and share side walls and a uniform roof line.

The square’s design kicked off a fad for rowhouses that continues to this day.

Brooklyn’s rowhouses were mainly built for the middle class.

According to the Landmarks Preservation Commission, rowhouses are the dominant building type in New York City’s historic districts. Many were built between 1800 and 1925 to house a growing middle class. (The richest Brooklynites would have commissioned ornate mansions while the poorest would have lived in tenements.)

The Italianate brownstone is Brooklyn’s quintessential rowhouse style, but here’s a handy guide to all of the borough’s rowhouse types.