This series highlights the expertise of Brownstoner's Services Pros.

So you’ve decided to turn that unfinished backyard into an urban oasis come spring. But how do you know which plants will thrive in our climate and put on a big show in a small city space?

Here are the top nine shrubs, trees and perennials these pros prefer. They will add color, texture and interest all year long.

This hardy evergreen is a staple with gardeners for its ability to thrive in full sunlight or partial shade as well as handle heat and cold. You may have seen them used for hedges or topiary, but they can be more informal. Mix them in with wilder perennials and grasses to add year-round interest and structure to the garden, says Katherine Aul of Staghorn.

Nepeta and roses at Chicago Botanic Garden. Photo by KM via Flickr

Otherwise known as catmints — of which catnip is one species — these flowering plants add color to your garden from late spring through summer. According to James Stephenson of Artist Garden, they’re a good choice to grow in containers or along the edges of patios.

Hydrangea blooming at the Kanonji temple in Japan. Photo by Akira Kaoru Matsuoka via Wikimedia.

There are more than 75 species under the Hydrangea genus, though the most widely used as an ornamental plant is Hydrangea macrophylla, with its large flowerheads that bloom from summer through autumn. The color of the flowers is affected by the pH of the soil, with acidic soil yielding bluish blooms and alkaline soil pinkish blooms. The rich foliage makes a good backdrop for smaller flowers, and will keep the garden looking lush for months.

Amsonia, often called bluestars, are native, easy to grow, and survive in heat and cold, sun and partial shade. Furthermore, says Aul, the beautiful blue flowers in spring attract butterflies, and the foliage is colorful in fall.

Dogwood in bloom. Photo by Claire Thompson via Flickr.

Both the native and Asian varieties of this genus of flowering trees and shrubs do well in Brooklyn. They provide shade in summer, and red and purple leaves in autumn. The berries on the native variety will attract song birds to your yard.

When it comes to selecting trees for a small space, Jacob Hawvermale of Urban Roots likes to plant small maple trees. One of his favorites is the Japanese maple, specifically the Sango Kaku cultivar (otherwise known as the Coral Bark Maple). “It has beautiful colored bark that gets the brightest in winter,” he says, “and leaves that turn a glowing apricot and yellow in fall.”

Another evergreen choice for year-round interest, the Nana Gracilis cultivar of the Japanese or hinoki cypress has fans of tiny, rich green branchlets and grows in a pleasing pyramid shape. Nana Gracilis is sometimes referred to as the “dwarf hinoki cypress,” though it has been known in some conditions to grow over 30 feet tall.

The “Albo-Striata” cultivar of Hakonechloa. Photo by KM via Flickr

Grasses are a great choice for filler and texture, and there are many choices depending on your garden’s conditions and the effect you’re looking for. Japanese forest grass, or Hakonechloa, loves shade and spreads slowly, with sloping stalks, light purple flowers, and foliage that rustles in the breeze. Depending on the cultivar, Hakonechloa can come in shades of white, green and yellow — solid or striped.

Fountaingrasses, or Pennisetum, are similar in structure to Japanese forest grass, though they’re a better choice for sunnier gardens. They come in a variety of sizes and are ideal for small gardens. 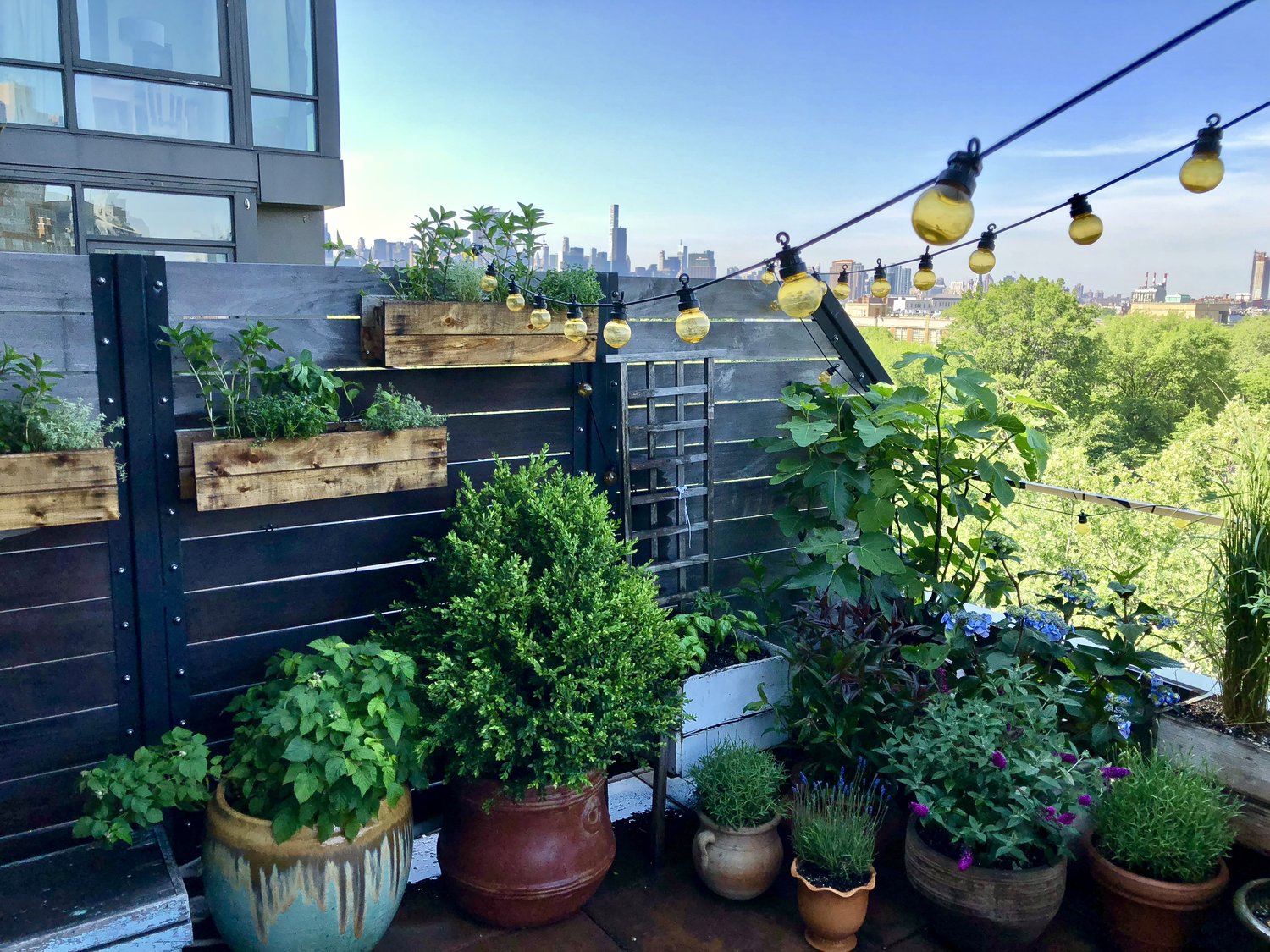 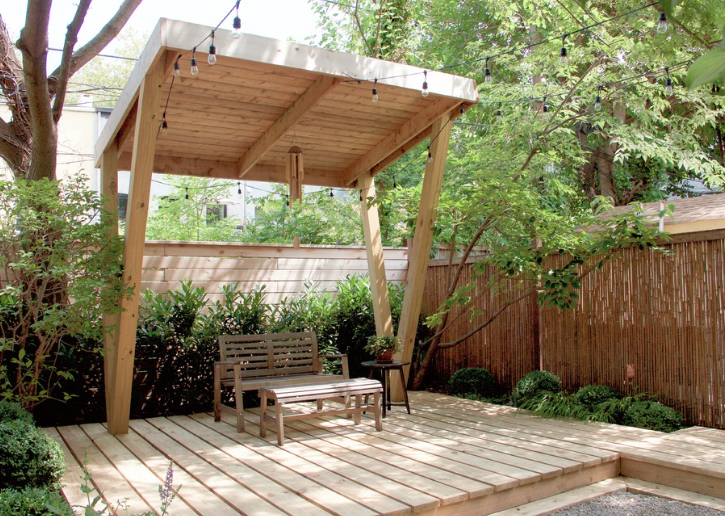