Sponsored By Brooklyn Chamber of Commerce

Shop local and find the perfect gifts for those dearest to your heart this holiday season with the Explore Brooklyn holiday gift guide.

Brooklyn is home to some of the best producers of food and design anywhere, and the holidays are a great time to share their creations with your loved ones.

The Brooklyn Chamber of Commerce has made that task easier, thanks to their Explore Brooklyn Holiday Gift Guide. Produced in partnership with New York Business Development Corporation, the 36-page guide features 76 Brooklyn vendors — makers, bakers, boutiques, tour operators, and hotels, most of which are certified Brooklyn-Made.

We spoke to a few of the makers, who shared their gift recommendations, and told us what starting a business in Brooklyn means to them.

Cracked Candy
Candy that’s good for your teeth and gets the stamp of approval from dentists? Sign us up. Cracked Candy founder Flora Pringle, a former high school science teacher, made good use of her laboratory beaker. Three years ago she concocted a candy that employs nature’s chemistry–sweetened a la natural with Xylitol, found in fruits, vegetables, and birch trees.

“Xylitol is expensive, which drives up our costs,” she says. “But we think the benefits of having a guilt-free candy is worth it.”

Dentists seem to agree, as Cracked Candy strengthens teeth and prevents decay. “It is a natural antibacterial for your mouth that’s also found in toothpastes,” she says.

Being a Brooklyn-based business means a lot to Pringle, who moved here from England with her husband. “The maker community has been so supportive,” she says. “It is exciting being part of a new wave of innovation and growth, especially since Brooklyn is having a bit of a moment internationally right now.”

She’s been able to parlay Brooklyn’s “moment” to get placements in famed Parisian department store Le Bon Marché, a German TV documentary about makers, and into the Alexander Wang showroom at Paris Fashion Week.

Holiday favorites: Cinnamon and Mellow Orange flavors. “The Cinnamon is warming, which is great when it’s cold outside,” says Pringle, “and the Orange is bursting with tangy, zesty flavor.”

Raaka Chocolate
Chocolate makes the holiday season taste delicious. But chocolate with a conscience makes it even more delectable, tugging simultaneously at the sweet tooth and the heart. The folks at Raaka Chocolate would agree. When they first opened in 2009, they adopted a different approach than that of large industrial chocolate manufacturers.

“They buy cheap commodity cacao and then roast and process it to mask its defects,” says Raaka Chocolate Creative Director William Mullan. The company’s secondary goal is to teach a wide variety of people how to savor dark chocolate (chocolate is considered dark once the cocoa content reaches 50 percent). Instead of roasting its beans, Raaka ferments them. The result is what they call “virgin chocolate.” Being in Brooklyn has paid dividends for the Raaka team. “It’s been such a creative and welcoming space for us,” says Mullan. “We’ve been able to find incredible team members as well as work with other makers, like Gotham Greens, which has been inspiring. It really feels like we’re all in this together, growing and hoping to change the way we source, produce, and enjoy our food.”

The facility also offers tours and classes for children and adults.

Holiday Guide Promotion: Use “Chamber15” for 15 percent off online purchases.

Think Fabricate
When design collective Think Fabricate launched in 2009, their enthusiasm for modern, handcrafted products was second only to the fact that they were Brooklyn born. Their tables — crafted from maple, walnut, or African teak — and hexagons for wall storage are often credited at trade shows as contributing to the idea of Brooklyn as the new international style. “We are part of a community that brought modern and functional design to Brooklyn,” says Jane Tuss, Think Fabricate’s director of marketing, who adds that many of their products, which are designed and fabricated in Brooklyn, first evolved from their work on custom projects. “We are proud to be a part of the Brooklyn design community.”

The Brooklyn zip code has helped their branding, as their products sell coast to coast and regularly appear in national media outlets.

Holiday favorites: Many of the products from Think Fabricate are made to order. The Wall*nut Hexagons provide storage for small apartments and open-lobby type spaces.

Sweet Brooklyn Bar
Ka-Wana Jefferson always wanted to open a bar, and last May she made it happen. She and her partner, childhood friend Celene Rosado, opened Sweet Brooklyn Bar at 608 Nostrand Avenue in Crown Heights.

“We decided the Nostrand location was perfect because it is a community that is transforming and growing rapidly,” says Jefferson, noting that the partners searched for a location for more than a year. “We felt that the neighborhood was reflective of what we want our business to represent, which is diversity and inclusion.” 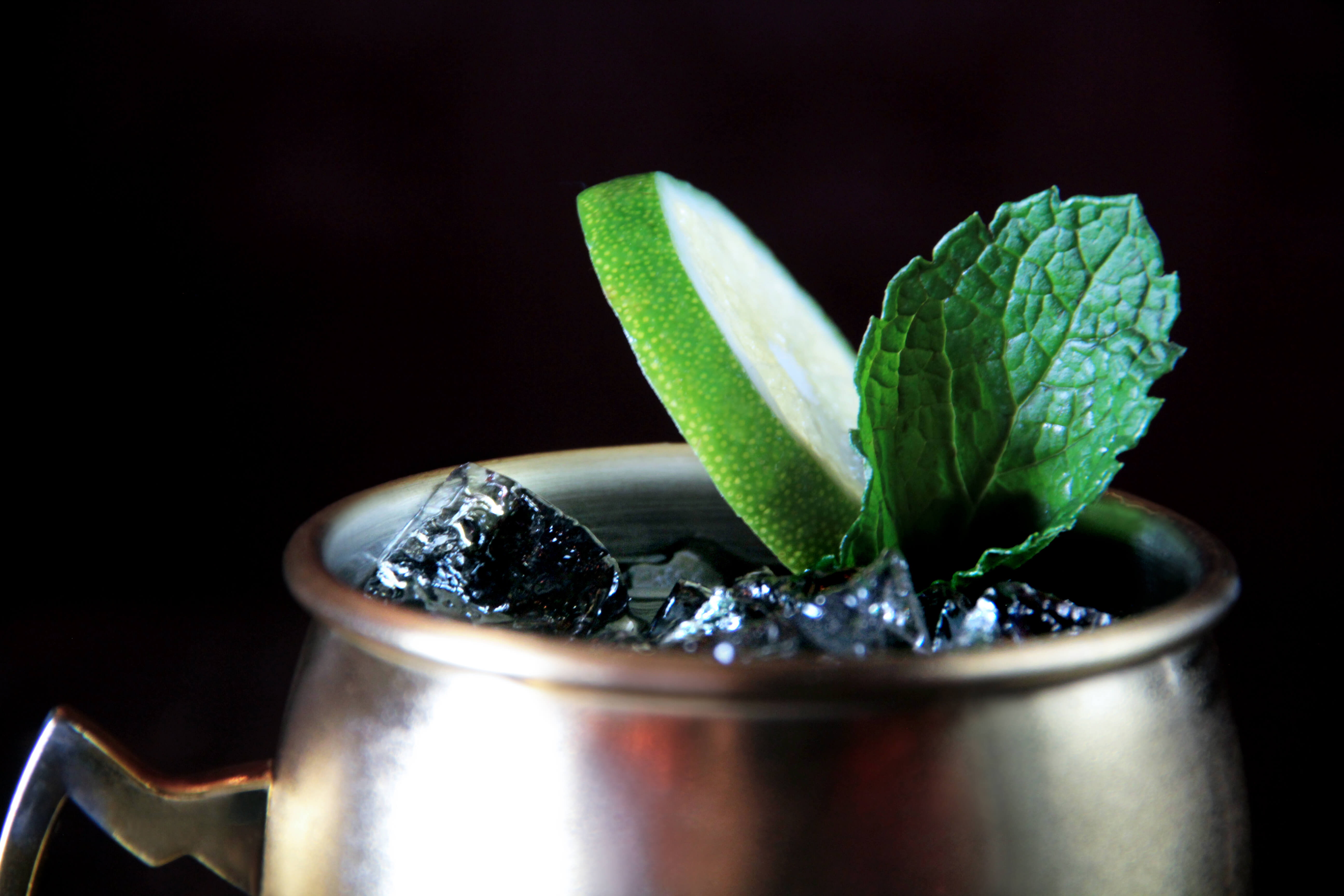 Being in the borough is, naturally, a huge part of Sweet Brooklyn’s identity. “It’s one of the reasons the name is Sweet Brooklyn Bar,” says Jefferson. “We embody everything Brooklyn is — diverse, fun, edgy, sexy, and welcoming.”

It’s clear that these four makers have realized what so many others have–that Brooklyn’s “moment” has extended into permanent, lasting value. It’s the new Brooklyn, with a worldwide footprint, to be shared for the holiday and year-round.

Check out more businesses and locations in the Explore Brooklyn Holiday Gift Guide.