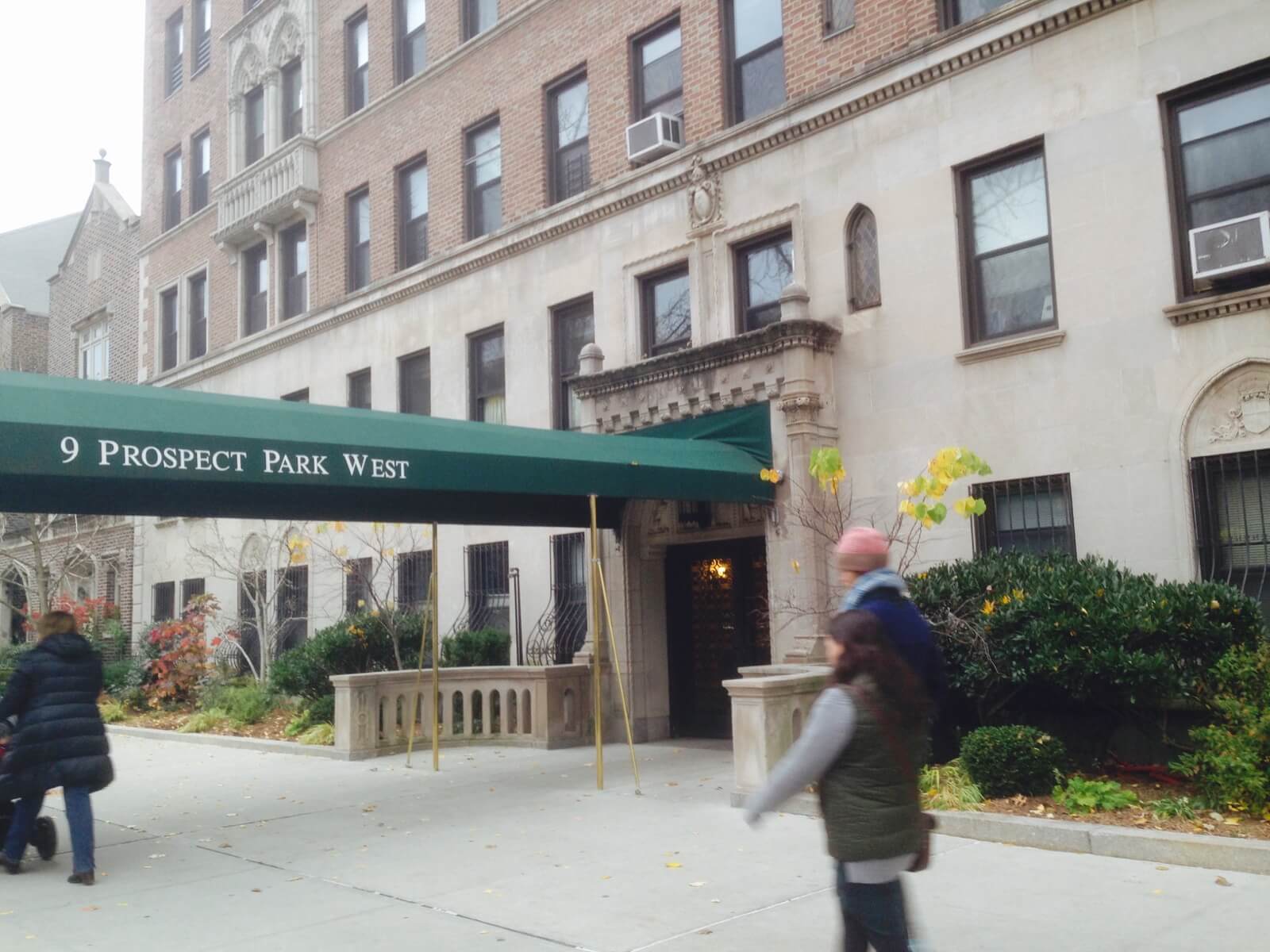 They’re chic, desirable and great for raising a family, but what exactly is a classic six apartment? This highly desirable unit type is a mystery to many potential buyers and renters, and its meaning may surprise you.

Here’s the lowdown on what a classic six apartment is, where to find one, and why they should and shouldn’t be coveted.

A quick definition of a classic six apartment

A classic six apartment is an apartment with six separate rooms. But that’s not all. The six rooms must include a formal dining room, a kitchen, a living room, two full bedrooms and a maid’s room, typically a smaller bedroom that is most often located off the kitchen.

A classic six can have any number of bathrooms, and it’s not uncommon to find a small bath off the maid’s room as well.

Other potential combinations of these room counts include the addition of an additional bedroom — a classic seven.

What the definition of a classic six apartment doesn’t mention

While a classic six is defined by its number and type of rooms, it can imply a variety of other things as well. A large portion of classic six units are prewar (hence the need for a maid’s quarters, a now dated room type) and may include such features as high ceilings, original details such as moldings, large closets and hardwood floors.

A living room at 9 Prospect Park West. Photo by Corcoran

Why classic six apartments are — and aren’t — desirable

The classic six has long been considered an ideal family home, but in recent years other styles of apartments have become popular.

What’s great to some about a classic six is that there’s a proper room for each activity, as opposed to the loft layout, in which living areas are grouped together in one large room, which has been popular for the past decade or so.

A family that prefers a great room or needs three full size bedrooms might want a different style of apartment.

A floor plan for a classic six at 9 Prospect Park West in Park Slope. Image by Douglas Elliman

Where can you find a classic six apartment?

The Upper West Side and the Upper East Side are known for having the largest stocks of classic six units in New York, and even there listings for such apartments are scarce. Many are in co-op buildings; less common are rentals.

In Brooklyn, Brooklyn Heights, Park Slope, Crown Heights, Prospect Heights, and other areas abounding in large apartment buildings dating from the first third of the 20th century are good places to start a search for a classic six unit.

Eastern Parkway and Grand Army Plaza are both lined with prewar buildings, some of which contain classic six apartments.

Buildings such as 9 Prospect Park West in Park Slope and 135 Eastern Parkway in Prospect Heights, both co-ops, have classic six units, as does the Woodrow Wilson, a condo building at 255 Eastern Parkway.

A condo building at 255 Eastern Parkway in Crown Heights. Photo by Joe Strini for PropertyShark

Previous
Co-op
Next
Condos vs Co-ops